Can’t find answer for your question?

I’m sure you have seen many comments about Zoom fatigue and as an event manager, you’re probably thinking that you’re going to get some pretty low retention rates on the next event you’re planning. To be honest with you, you’re right, after 12 months of zoom meetings, going from the bed to the home office and trying not to overwork in front of the screen. You’re going to have a hard time keeping that attention for your 4 hour event.

In this article, I want to talk not just about some ideas that you can use to spice up the event and capture attention, but I also want to cover the psychology of boredom and look at the thought process people have when they feel they are spending too long in front of their computer. 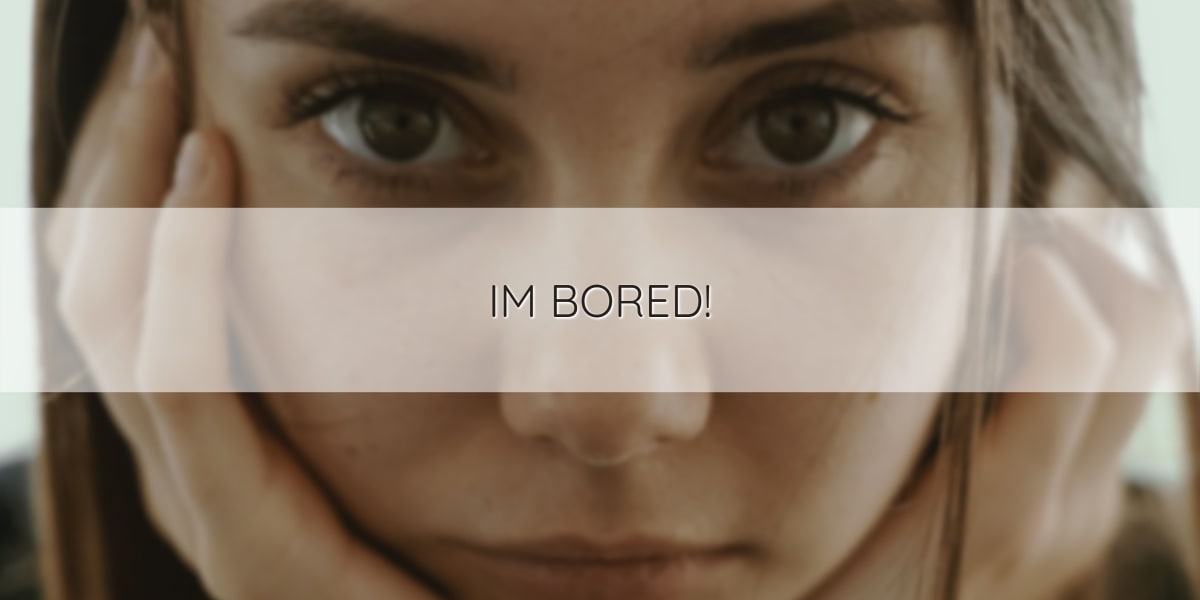 What is boredom anyway?

Boredom is a feeling of dissatisfaction or restlessness from having nothing to do. It’s the opposite, in many ways of being excited and engaged with something that you are doing; it can be described as an emotional state where one feels like they need some sort of stimulation for their attention span (or lack thereof). That in itself is a pretty boring description but, why do people get bored?

Boredom is a response to how we are feeling and what our surroundings look like. It’s not just about the activity you’re doing but also your mood, environment (or lack thereof), or even being too tired from something else that has taken up all of one’s energy for an extended period of time can lead someone into boredom.

So now we’re seeing that boredom can come not just from having nothing to do, but even when you’re working, it’s that static environment that surrounds the person, that place they are sitting. How will this relate to your event though? 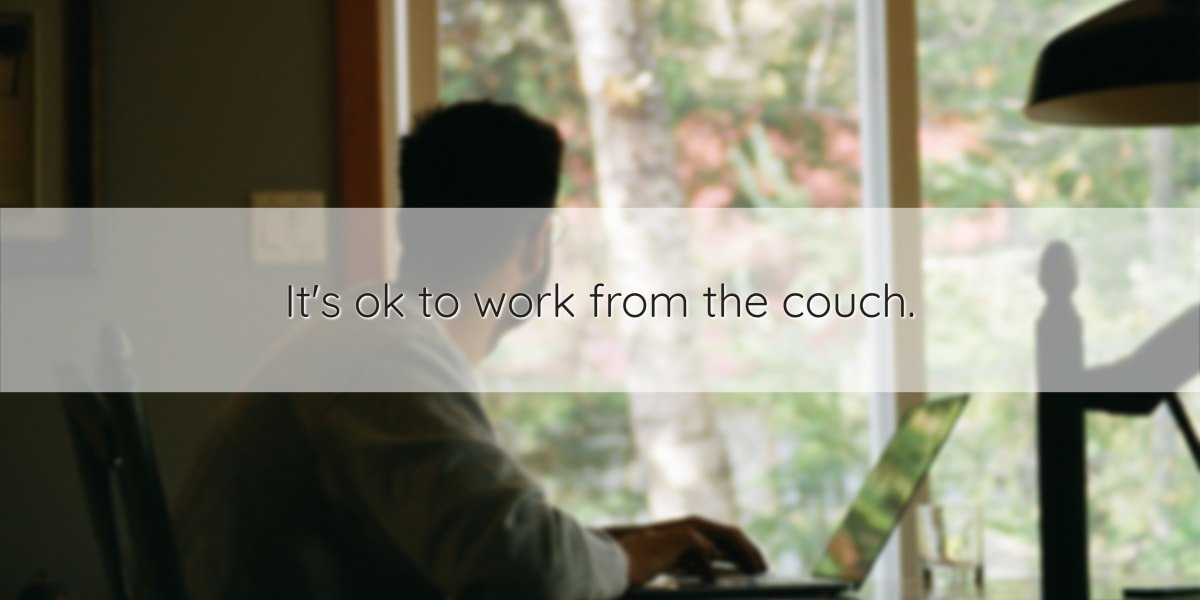 Get them to move away from their workspace to enjoy your content.

Many people feel that watching TV during the day is a lazy thing to do. But if you’re not feeling well, or are just tired from a long day at work and need to unwind before going back out into the world again. Watching TV is an excellent way of doing so because it’s passive content that doesn’t require much energy on your part in order for them to enjoy what they see (and hear). Now, what if you could place your conference content into the TV environment, so a guest can feel that they are relaxing as well as working!

You could offer to send a Chromecast or other casting device as a gift to your ticket purchasers, then making sure that your event platform has Chromecast support, just like Bettercast does, you can tell your audience it’s ok to leave their workspace, get up from their computer, and simply sit on the couch, and consume your conference content from their lounge. 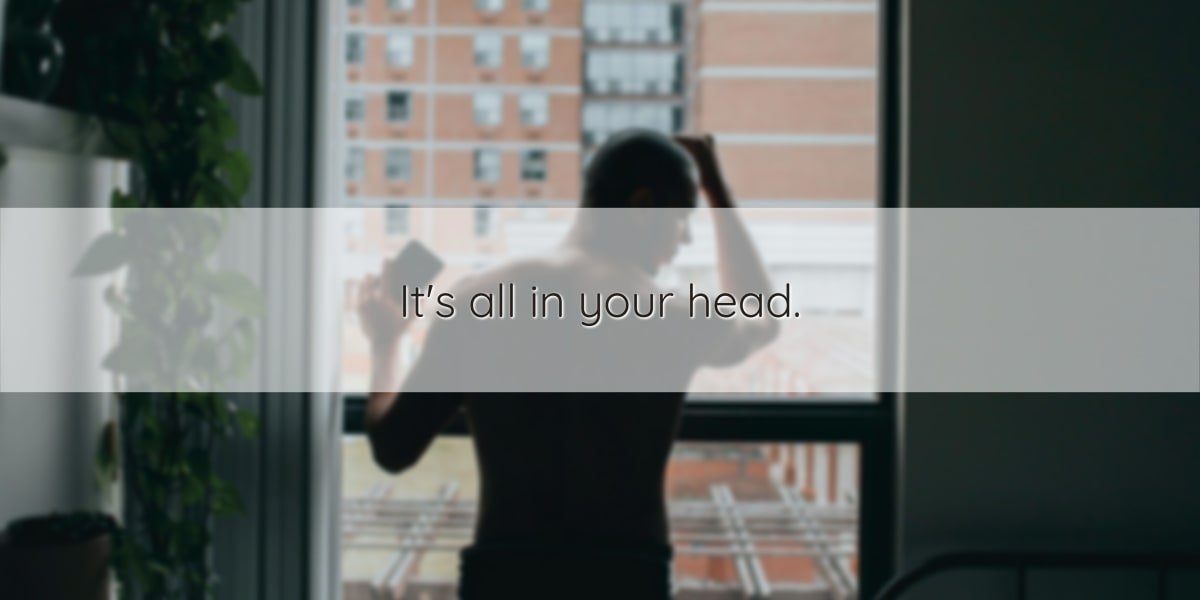 Dealing with the work from home guilt

88% of organizations now require or encourage their employees to work from home due to the pandemic. When someone is too productive and works from home for long hours it can make them feel guilty. Some people begin to doubt themselves and whether they’re actually performing their work satisfactorily, which can lead them to negative feelings and make it difficult for them to maintain focus on the task at hand.

The New York Post surveyed 2,000 Americans who are working from home and they found that 29% of the respondents stated that workday meals are skipped with little to no thought or planning., 6 in 10 feel guilty for taking any break during work hours and over 65% feel worried about their productivity and fearful of losing their jobs. so when you are asking your guests to just take a break and work from the couch this is a very real issue you have to deal with.

Some managers worry that their employees work too little at work and waste time chatting online during the day. Employees feel guilty for working longer hours to compensate for the negative feelings they have about the work habits they have picked up working from home. However, a vicious cycle develops. It undermines performance, employee morale, and, for some, creates conflicts at home.

So one way you can manage this guilty feeling and still have the guests attend is to encourage them to just take their laptop to the couch, so they can still work, send emails and communicate, but also consume the content you are providing on the television. It is a super simple fix, but this “permission” you are giving them, offloads the decision to a third party, and people are more likely to take some assumed “me time” on the couch if you tell them its ok, and that they can still work as well as be comfortable. 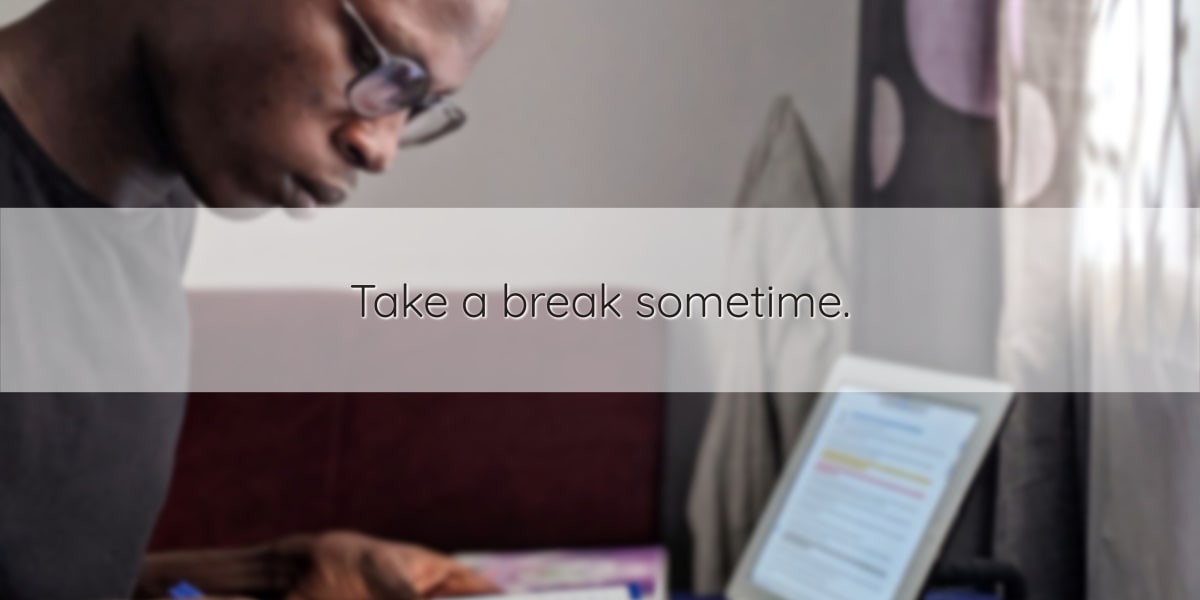 Are workers spending too much time in front of their computer?

The answer to this question is a resounding “yes!” It’s been estimated that the average person spends about six hours per day in front of their computer. With so much time spent at work, it becomes easy for employees and managers alike to get stuck on autopilot mode – they’re just going through motions without really thinking or engaging with what they need to be doing.

Working from home is a reality that will stick around well after Covid has left us, especially because of the cost savings for employees and business it produces and of course, the additional productivity business get from their employees because they can leverage this work from home guilt. It’s almost a community service, in encouraging your virtual conference attendees to change their environment when they attend your event.

So in conclusion, we know that after covid goes, we will still be seeing events held online, we also know that guests will continue to work from home and as such, feel this ongoing guilt that they are working too much at the same time as too little. But you, as the event organiser can help them to take a break from that guilt by giving them permission to leave the home office, go to the couch and watch the event unfold on their TV.

Thankfully Bettercast supports Chromecast so we can also do our part in making workers feel less guilt about working from their couch.

Why Do Live Streams Buffer: Understanding the Causes and Impacts, and How to Avoid Them

Introduction A common real-time method for sharing and watching video content is live streaming. Live streaming has grown to be a go-to resource for many people, whether they use it for entertainment, education, or personal expression. However, one of the most prevalent and annoying problems individuals run into while watching live streams is buffering. Buffering […]

Read More
The Art of Camera Movement in Livestreaming: How to Create Dynamic and Engaging Visuals

Introduction Livestreaming has grown in popularity as a tool for people and businesses to broadcast live video material to large audiences and interact with them in real time. Camera movement is a crucial component of livestreaming success since it dramatically improves the visual attractiveness of the content and makes it more dynamic and interesting. The […]

Live streaming has become an increasingly common way for people to connect, share, and consume material in the quick-paced world of technology and the internet. People can tune in and watch events in real time from anywhere in the world, whether it be a concert, video game, cookery show, or political rally. However, the terminology […]

The viewer experience of a live stream can be made or broken by the audio quality. Whether you’re live-streaming high school sports, musical performances, or other events, audio is an essential element that enhances the broadcast’s overall production value. Poor audio can lessen the thrill of the event and make it difficult for viewers to […]

The professional’s choice for your event technology. We're partnering with you to deliver unforgettable experiences.

If you want to have a guided walkthrough of the entire platform and talk to someone about how BetterCast can be changed to meet your specific requirements, contact us at any time.